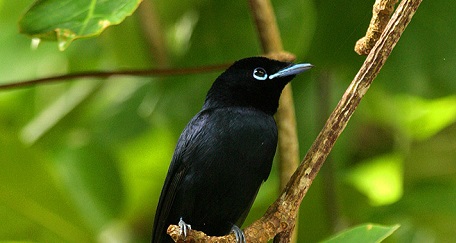 The Seychelles national carrier has been flying for over 45 years. Wholly owned by the Government of Seychelles, the carrier operates regionally from its home in Mahe to Tel Aviv, Johannesburg, Mumbai, Mauritius, and Maldives with state of the art Airbus A320neo’s. Domestically the carrier operates up to 30 roundtrips a day to Praslin, the second largest island in the archipelago, along with various charters to other islands on its twin-otter fleet.