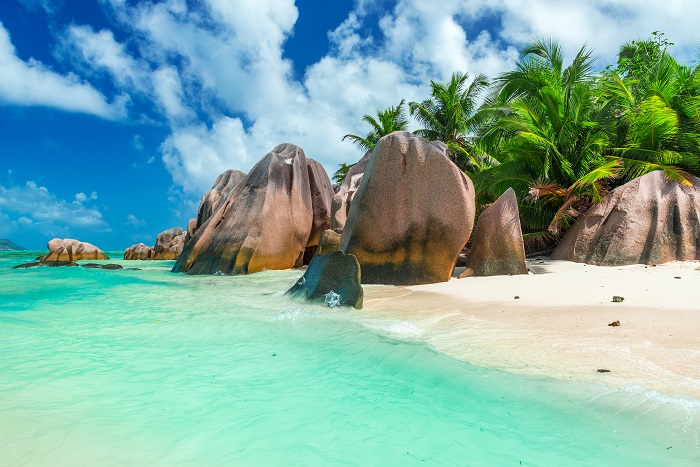 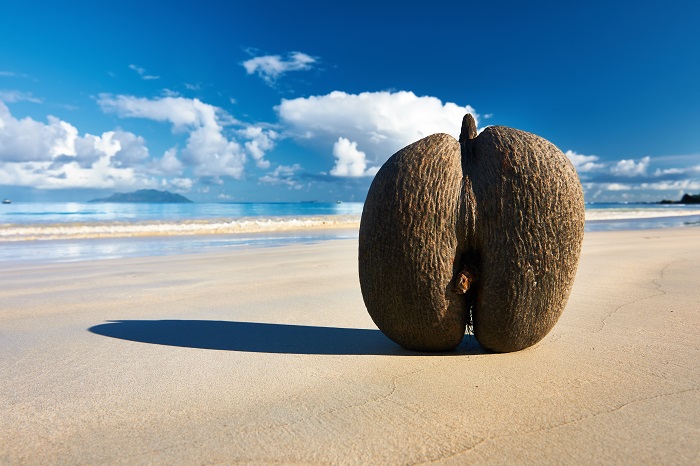 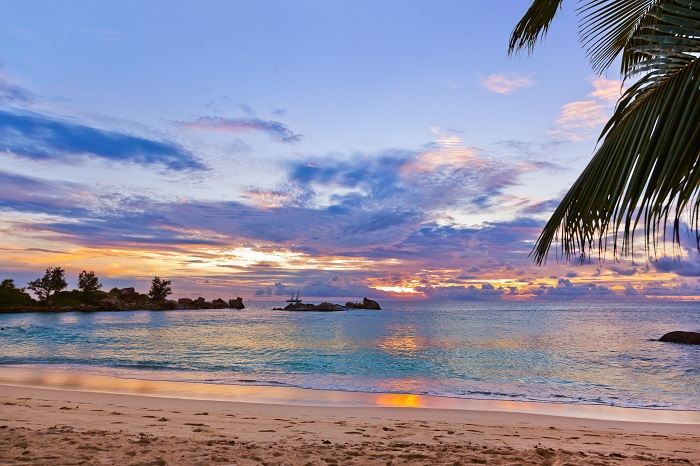 Enjoy six weekly flights to and from Mumbai